A plunge into the past along Via dei Forti

The historic itinerary along the Cavallino Treporti cycle path 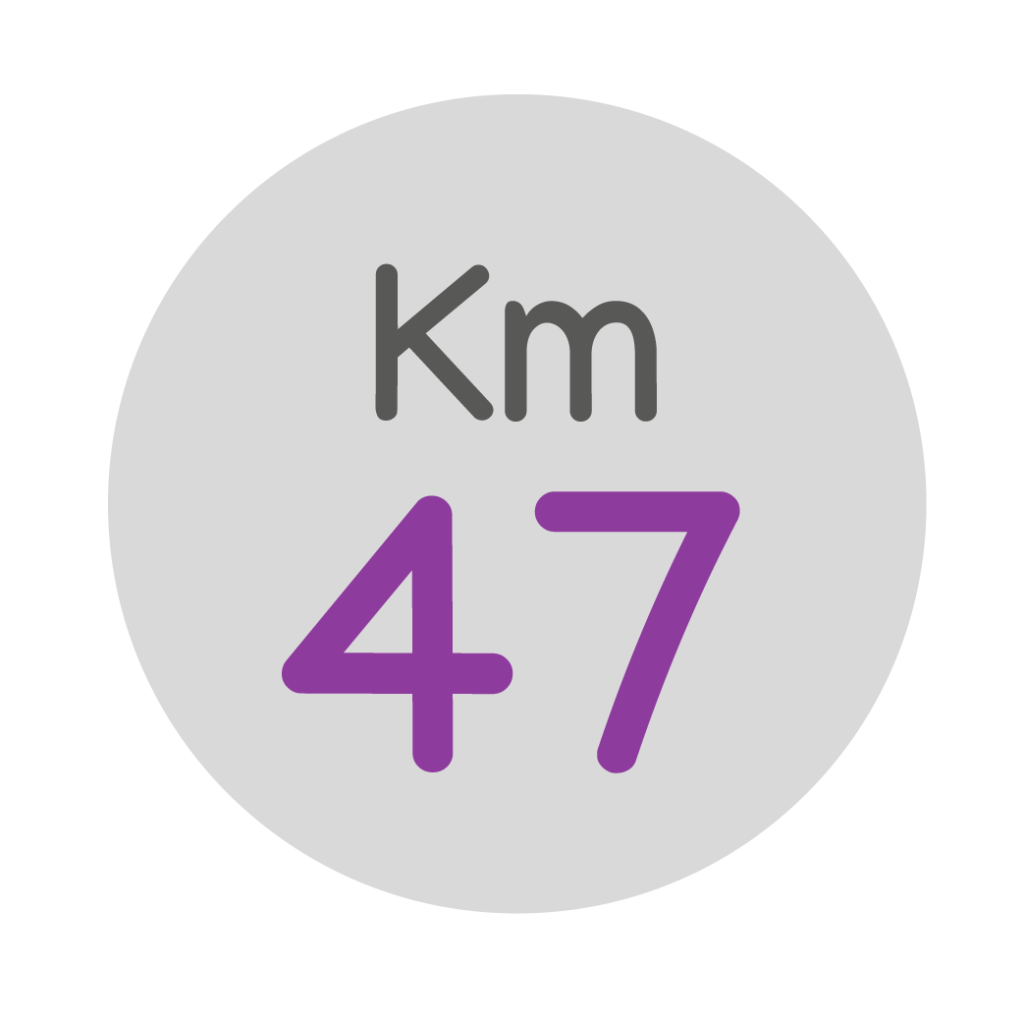 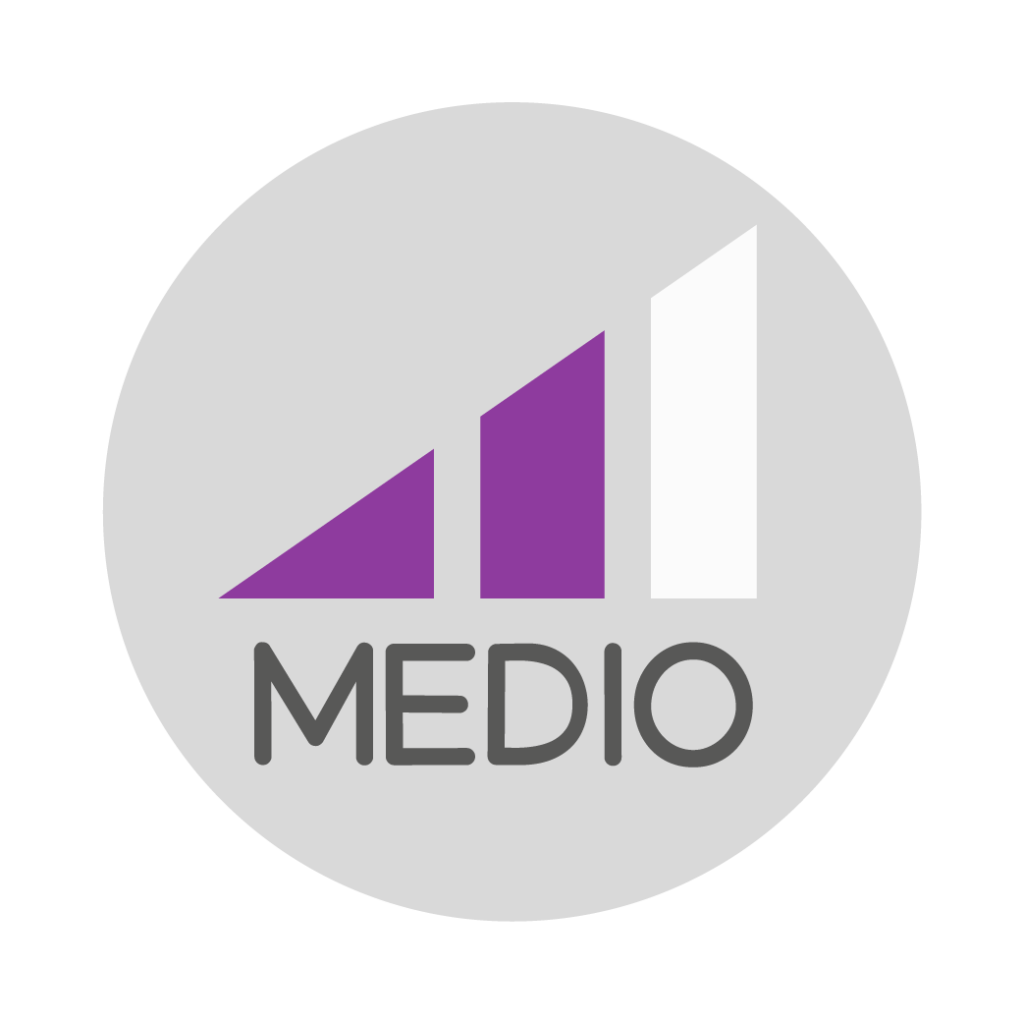 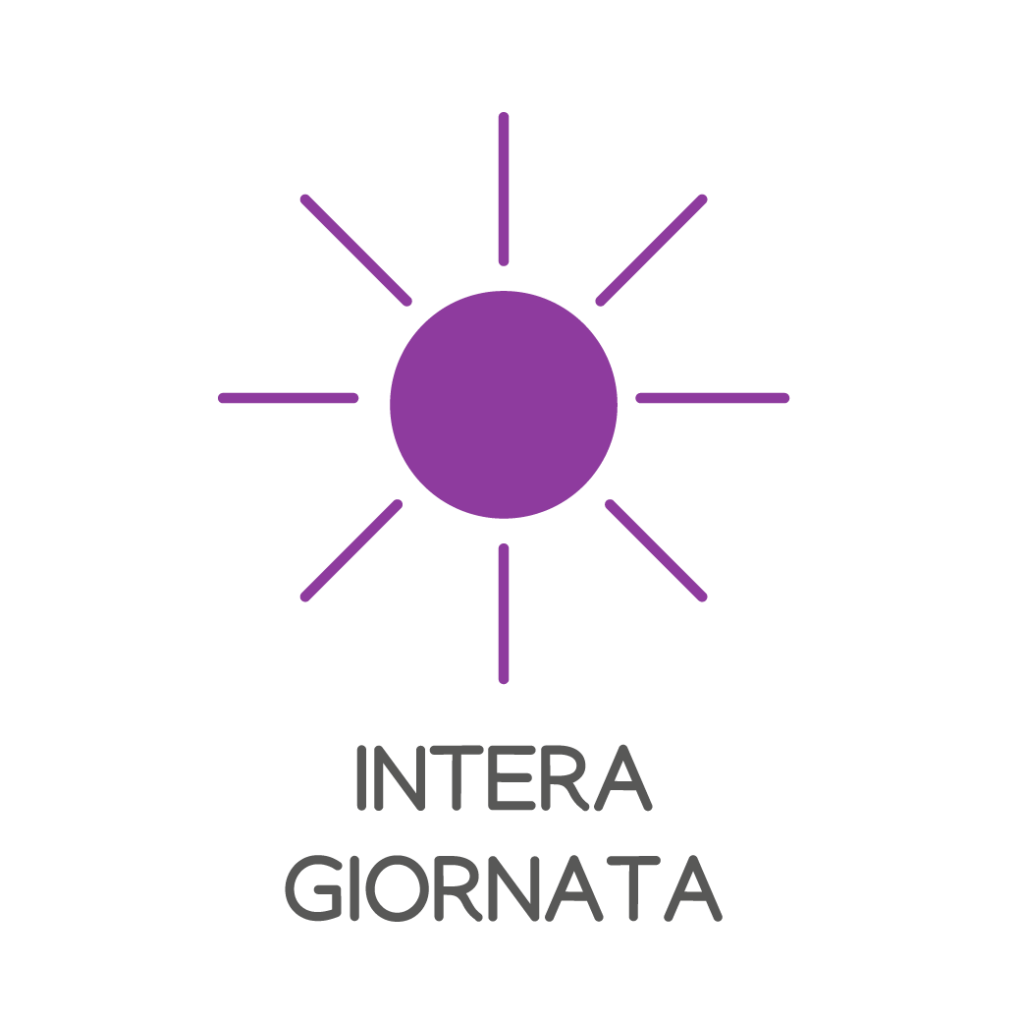 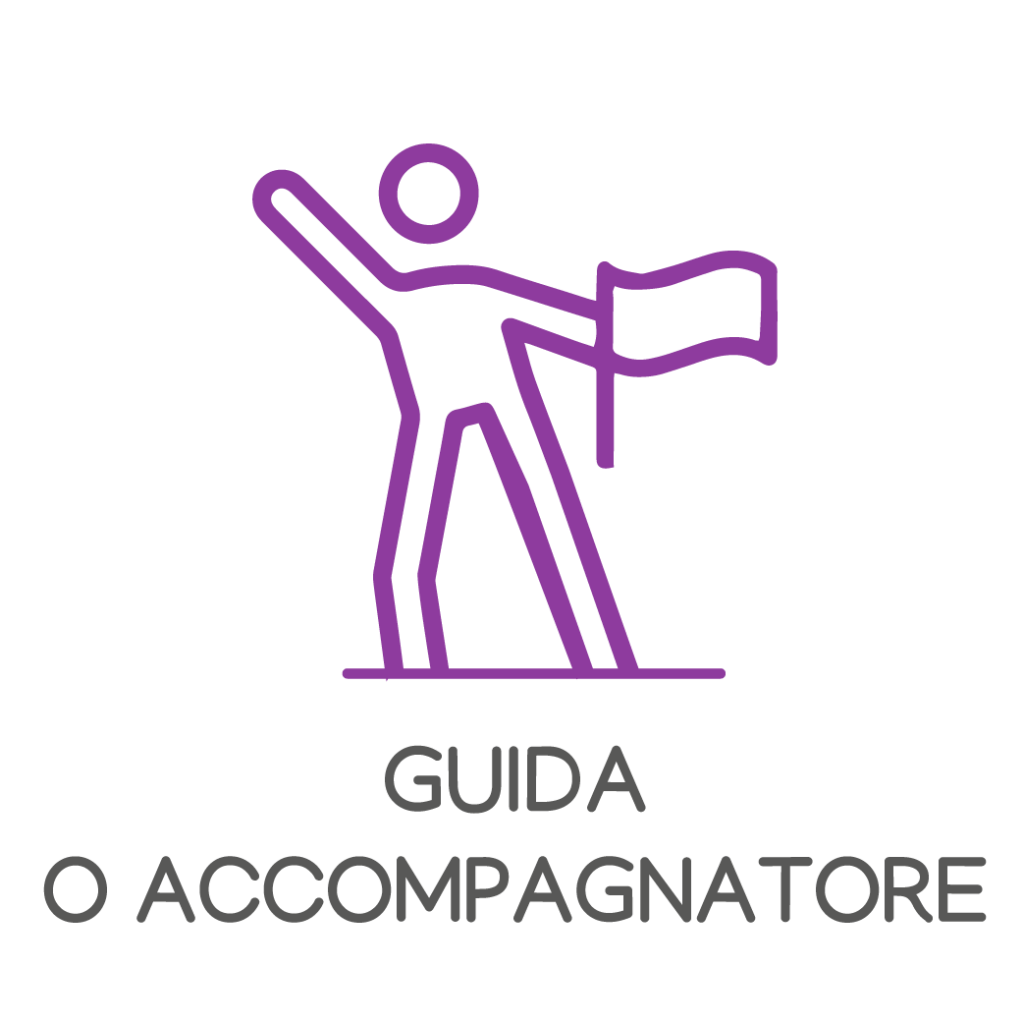 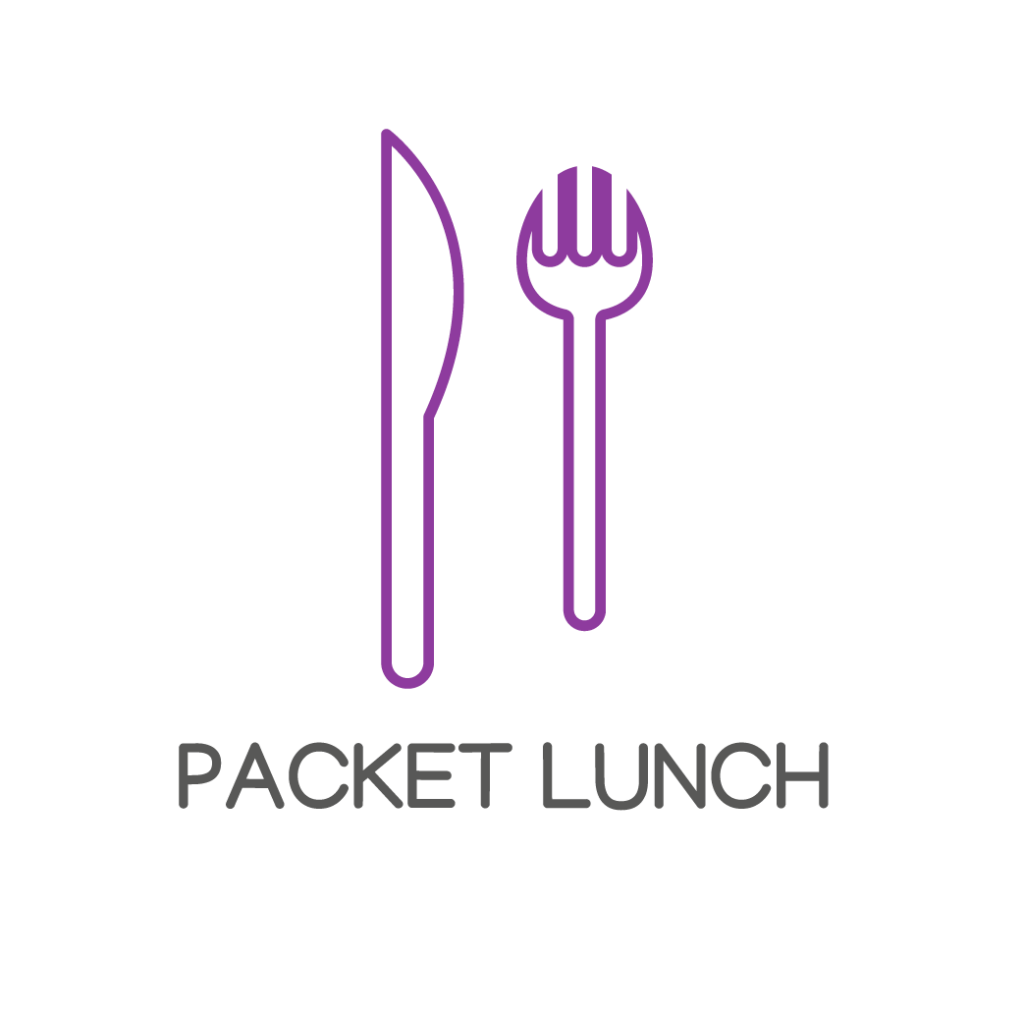 The itinerary starts from the hotel and follows the cycle path that crosses Jesolo Lido, the bridge over the River Sile up to the Cavallino Treporti coastline, where the popular museum route called Via dei Forti (Forts Route) begins.

The Cavallino-Treporti area boasts a unique record for the highest concentration of military buildings, shore batteries, powder magazines, barracks and forts, which were built between the 19th century and the first half of the 20th century to protect Venice. There are around 200 fortifications along its 13 kilometres of coastline.

A series of tall, slender buildings, known locally as “semafori” (“traffic lights”) are located all along the coast: these are the telemetry towers which were used to observe and send coordinates to the coastal artillery. The various artefacts are scattered along the entire coastline among vegetable gardens, lagoon canals and golden beaches, making the route enchanting even for its environmental value. The Forts Route is a true open-air museum whose centrepiece is the recently restored Vettor Pisani Battery, which now houses new exhibition spaces with the aim of “Giving the Past a Future”. In this way, stories of war can continue to be passed down and the visit to these fortifications never ceases to evoke memories of the Great War.
This excursion is very interesting from both a historical and a naturalistic point of view, giving us an insight into how this area, famous for its beautiful coastline, is actually also rich in historical evidence.